The Hermitage is the largest Museum Complexes of the World. The Museum that consists of 7 buildings is located between Dvortsovaya (Palace) square, Millionnaya street and the Neva River bank. There are 400 halls which could demonstrate to visitors more than 3 millions of displays: sculptures, paintings of famous artists, archaeological finds, renaissance weapons and armour, pieces of art and many more. 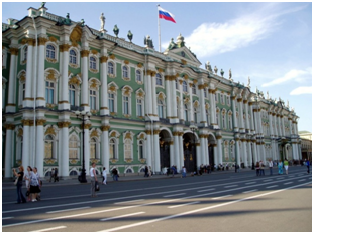 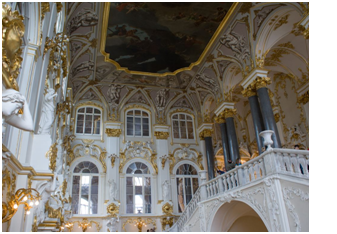 The church was built during 24 years by the architect A. Parland\'s project. The Church on Spilled Blood differs from other churches and cathedrals in St. Petersburg by its inland facades, picturesque interior decoration designed by V.Vasnetsov, M. Nesterov and others, unique mosaics of semi-precious and ornamental stones and five multicolored domes. 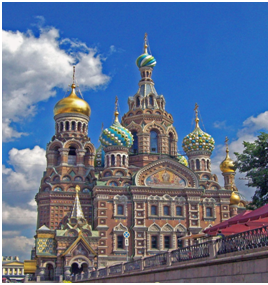 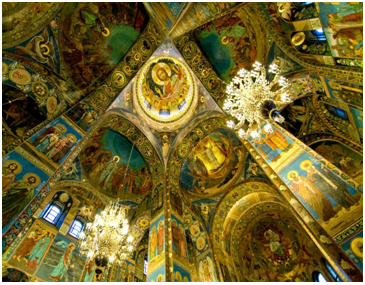 St. Isaac\'s Cathedral  used to be the main Cathedral of the Russian Empire. It was erected in the name of St. Isaac Dalmatski. It took 40 years to build the Cathedral. The golden dome of the largest orthodox churches in the World can be seen from any part of the city and could house 10000 people. 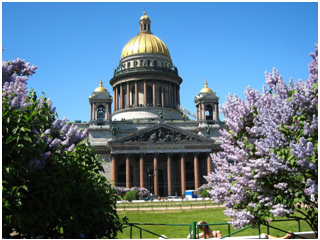 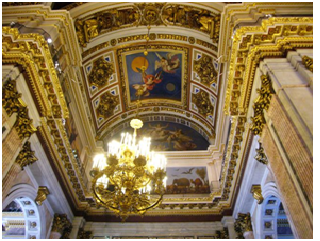 In Peter and Paul’s Fortress you may see the Pantheon of the Romanov’s Royal House in Cathedral,  a political prison – museum (Peter’s own son Tsarevich Aleksey was imprisoned here for his resistance to Peter’s reforms), temporary exhibitions and the Mint. 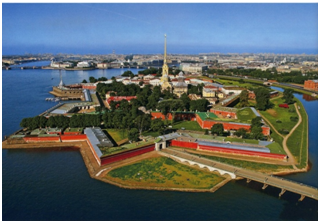 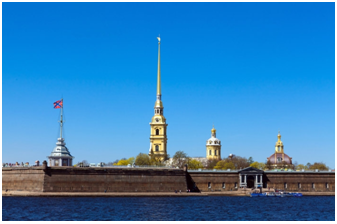 The Yusupov Palace is an architectural ensemble of styles 18th - 20th c. The palace belonged to five generations of the aristocratic Yusupov dynasty. Today the Yusupov Palace has miniature private theatre, art galleries, ceremonial suites and private rooms of the Yusupov family, which still save all the warmth and charm of its former owners. The beautiful interiors, reconstructed with the work and talent of St. Petersburg\'s restoration artists, welcome both Russian and foreign lovers of history, art, music and theatre. 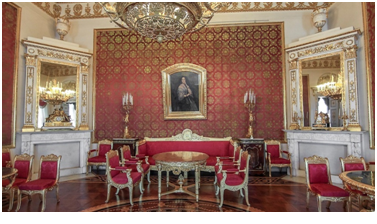 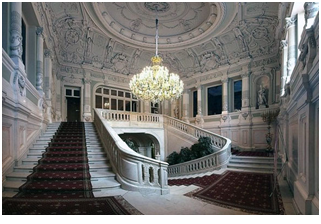 Peterhof (Park and Palaces), the most outstanding summer residence of the Russian tsars, so-called Kingdom of Fountains. The luxurious Imperial palace and estate built in 1710 on the shore of the Gulf of Finland by Peter the Great. Known as "The Russian Versailles", the palace features some incredible restored interiors and magnificent grounds full of statues, pavilions and fountains.

Pushkin (Tsarskoe Selo) one of the Imperial residences built during the reigns of 5 tzars. It is the site of the Yekaterininsky Palace, named for Peter I\'s wife, Catherine I. Catherine Palace with its Grand Hall, Amber Room, Picture Hall is a real Baroque masterpiece created by Rastrelly. The unforgettable beauty of this place was described by poets and artists. 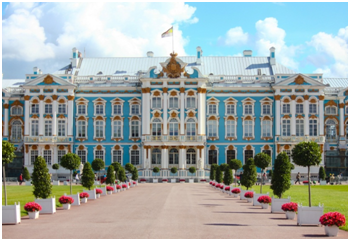 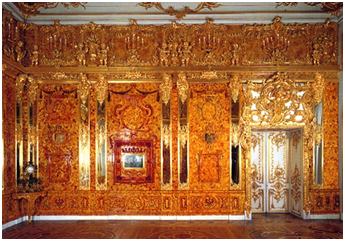 The Kunstkammer (Museum of Anthropology and Ethnography)

Peter the Great had begun collecting astronomical instruments, stuffed animals, tools, model ships, anatomical specimens and assorted freaks prepared by the Dutch anatomist Frederick Ruysch. And in 1718, The Tsar gave the order for the establishment of a "kunstkammer" (a chamber of art), and himself enriched the collection with exhibits brought back from each of his journeys abroad. 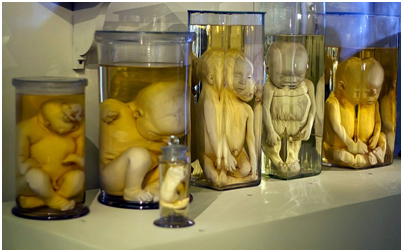 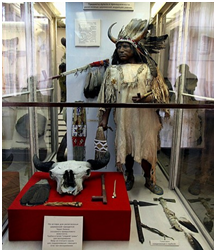 Boat cruises are the most exciting tours around St. Petersburg. You could see the most beautiful corners of the city, sail under old bridges, see mighty steel constructions in the close range. At midnight you could observe opening of the city bridges to let large vessels pass into the open sea. 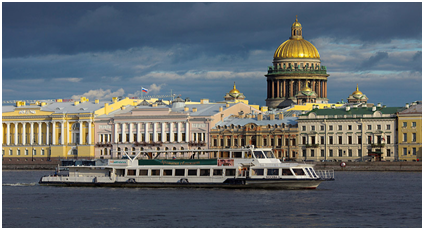 For more information and  interesting programs please, contact with us:
Elena Litvina: litvina@maxvand.ru