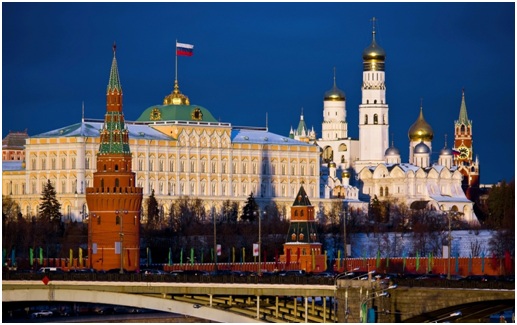 Red Square
Red Square has been at the very center of Russian history since the 15th century. The word "krasny" originally meant beautiful; it came to mean "red" only in the last century. The square was used as a huge gathering place for public events, markets, fairs and festivals.
St. Basil’s cathedral, that is on Red Square, was built in 1552 by Ivan the Terrible to celebrate his conquering of Kazan. Legend has it that the architect was later blinded so that he could never repeat such building. 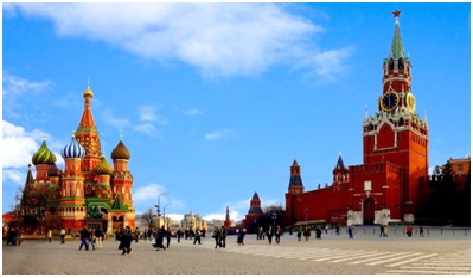 Christ The Saviour Cathedral
Christ the Saviour Cathedral is the main Orthodox church of Russia, one of the 5 biggest and most beautiful cathedrals in Europe. It was built as a thanksgiving to God for saving Russia in the Patriotic War of 1812, and in celebration of the Russian army’s victory over Napoleon. The temple was built  two times and has a very tragic history.


The Novodevichiy Convent (New Maiden)  is one of the most beautiful convents of Russia. Founded in the early 16c. It\\\\\\\\'s the loveliest model of the Moscow Baroque style. The convent is the UNESCO World Heritage Site. It is still full of charm and spirituality. Its main cathedral was consecrated in honor of the Smolensk Icon of the Mother of God Hodigitria . 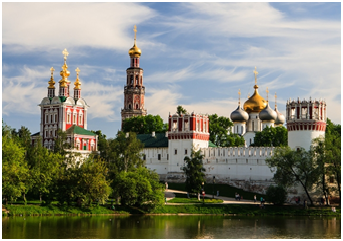 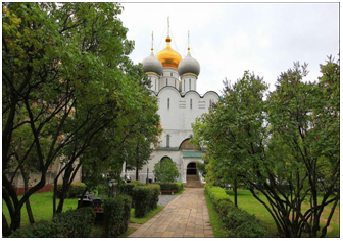 Moscow Metro Tour + Arbat
Moscow Metro is more than just a transport system. It was created primarily as a symbol of the Soviet supremacy and industrial achievements. And once you descend underground you’ll understand why the Moscow Metro is different from any other similar system in the world. Each station carries its individuality, decorated in a distinct style and devoted to different events or symbols. Then explore the Old Arbat, one of the oldest streets in Moscow, where craftsmen have practiced their crafts since the 15th century. 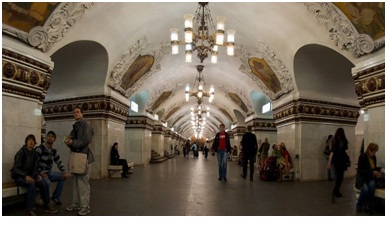 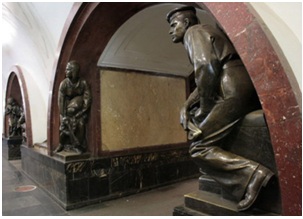 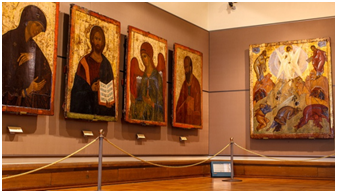 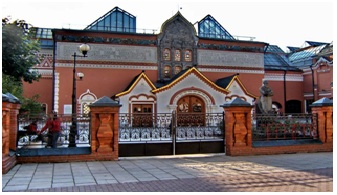 Kolomenskoye was the summer residence of Moscow Grand Princes and Russian tsars. This unique architectural ensemble was created in this village in 16-17 c. in order to express the splendor and magnificence of the Russian monarchy. The modern copy of  the wooden Palace of Tsar Alexey Romanoff can give you an idea about this owner. 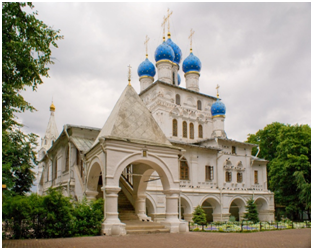 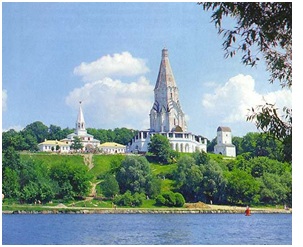 Tsaritsyno is one more Tsars\' summer residence. Once at the end of 18 c. Russian Empress Catherine the Great was so admired by this beauty place that she ordered to buy these lands and erect a splendid palace in Romantic style. The destiny of the estate Tsaritsyno was not happy. The work was almost completed when Empress came to inspect the fanciful structures and did not like the palace and ordered to tear it down. Other architect also did not managed to finish ensemble that promised to be a wonder. Only in the 21th century beauty and grandeur of Tsaritsyno became reality but like a modern replica. 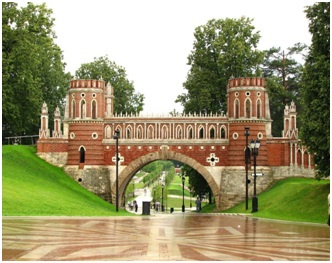 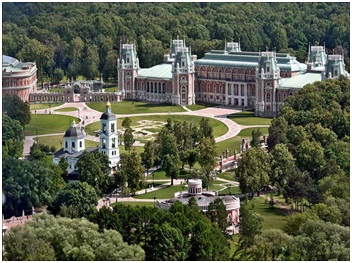 The Kremlin in Izmailovo
Izmaylovo is one of the oldest parts of Moscow. It was a fortress. Here the second Romanov Tzar Alexey Mikhailovich had his summer residence and here his son Peter the Great was raised. In the complex there is a market area with private shops where you can view and purchase a variety of traditional Russian crafts. You also can see traditional craft workshops. 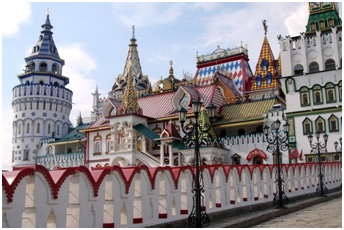 Sergiev Posad – Trinity–Sergius Lavra
The town is about 70 kilometers from Moscow. Here you could visit the Trinity -Sergius Lavra - UNESCO World Heritage Site. It was founded by St. Sergius of Radonezh. The monastery made Sergiyev Posad as place of pilgrimage for Orthodox Christians from all over the world. In this monastery Andrei Rublev created his famous Trinity icon.
Sergiyev Posad is famous for its rich tradition in the carving of wooden toys and crafts, including Russian nesting dolls, or matryoshkas. 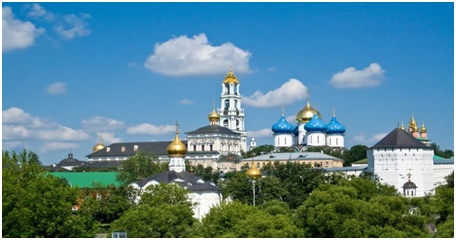 Russian Banya – Bathhouse
Sandunovskiye Baths (Sanduny) - the oldest public baths in Moscow. It is located in the city center. There are separate sections for men and women, private rooms, beauty shops, massage rooms. Sanduny has nice interior with  large hall and 13 rooms. The rooms have Russian, Greek and Turkish styles. 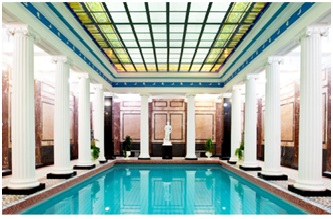 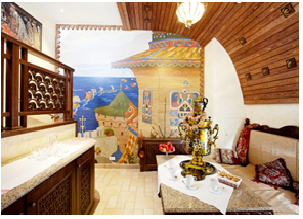 The Memorial Museum of Cosmonautics
The Memorial Museum of Cosmonautics is situated near the monument "To the Conquerors of Space" - a 100m high titanium sculpture shaped as a rocket. The museum has over 3,500 exhibits. The interior is covered with star clusters and distant universes. The museum shows the most important Russian and Soviet achievements in space. You could see Space Station Mir, Soyuz Spaceship, a vehicle for research on the surface of the moon, cosmonauts\' space suits, space food. 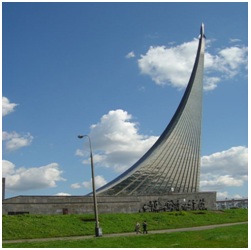 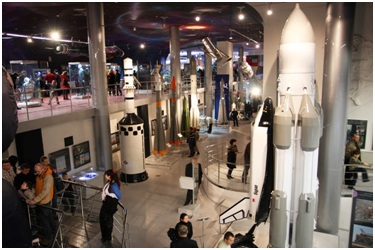